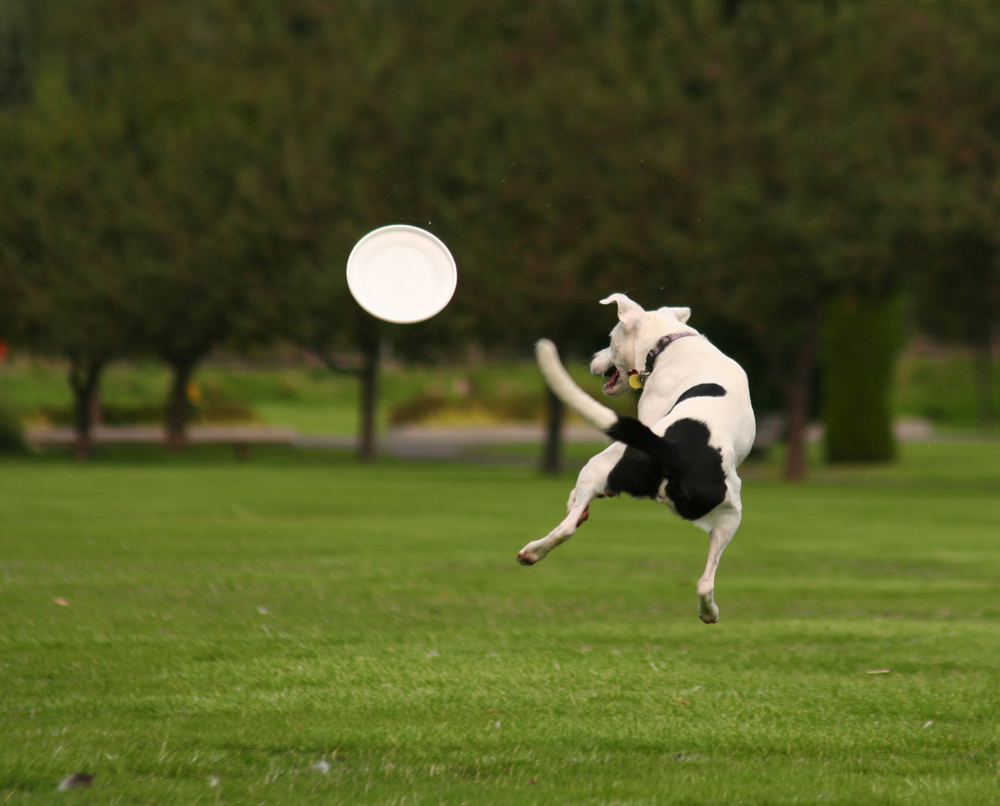 Recently, I attended the US Disc Dog National World Cup Competition in Cartersville, Georgia.  This is a fascinating organization that provides opportunities for all breeds of dogs to compete in a free style throw and catch and throw format.  Many countries were represented at the competition including Canada, Japan, China, & Czechoslovakia.  I was mesmerized by the energy and skill of these dogs.  I can only imagine the training and dedication that it takes on the part of the owners to develop the dogs into top notch competitors.

Here’s the back story to my attendance at the event.  While attending an author event, I met an aspiring author, Trish Greenlee who wanted to publish a book about her dog, Roxy, a rescue dog that her husband  trained to compete in disc dog events.  Roxy the RoxStar is a rags to riches story of a dog no one wanted who became a winner and I met with Trish to advise her on how to publish her book. This competition was Roxy’s last performance as she will be retiring  and resting on her laurels which include the following:

Three Must Do Dog Dogmas

It occurred to me as I watched these amazing talented dogs compete that  there are a number of lessons that we as humans could learn from them.  Here are Three Must Do Dog Dogmas to move into the World Cup Winning Circle in our own challenges.