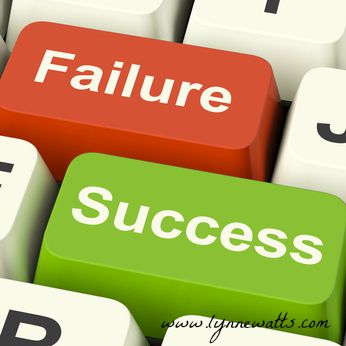 The Secret to Success:  Massive Failure

Success is a word that is discussed and thrown around a lot.

Failure?  Not so much.

Failure on the other hand is something to be avoided, right?

We are told to learn from our mistakes, but do we really accept failure as a necessary part of the path to success?  Do we dash head long into failure or try to skirt around it?

What are the benefits of failure?

An experience that most of us avoid.

What if it’s possible that failure isn’t the end of the road, just the beginning of a new path?

It isn’t just a great opportunity to learn.

It is often a necessary part of success.

Thinking about Dream Achiever Coaching?  Do it now.  Be vulnerable and trust the process.  Don’t see this as a program but as a way to find out who you are and what you need and want for your own future.  I leave each call feeling validated, supported and more confident in my ability to solve my own problems and take my own next steps.  Heather Gill