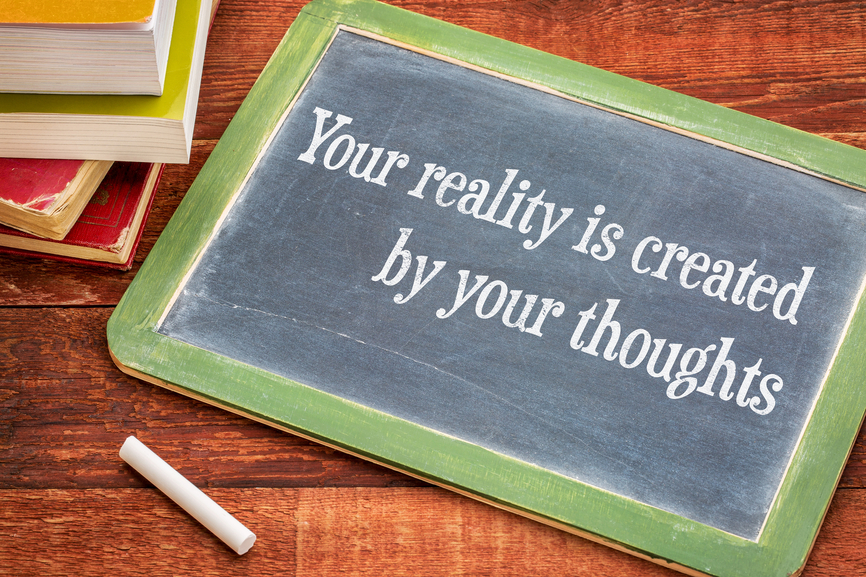 stop worrying so much

Here’s the problem with trying to stop doing anything:  what you resist, will persist…

How did that work for you?

If you were successful, I bet you decided ahead of time what you would think about.  For instance, maybe you thought, “Okay, for the next minute I’ll think about Jello.  How many different flavors of Jello can I think of?”  (Personally, I don’t know why you’d want to think about Jello… but it’s an example).

Want to stop spending so much time on Facebook?  Block out your time and decide what you will be doing instead.

Want to stop worrying so much?  Determine what you would like to think about instead.  Write it down.  Every time you catch yourself starting the worry dance, review what you want to think about and deliberately focus on that instead.

Want to stop being so depressed?  Identify the thoughts you are thinking that are making you depressed and challenge them. Turn them into the positive and write them down. Imagine how you want to feel instead of depressed.  What would that person look like?  How would she act?  What would she be doing instead of feeling depressed? Every time you catch yourself spiraling down into depression, review the way you want to think, be and act instead. Be that person.

Want to stop neglecting your business?  Create a to do list of the tasks you need to stay focused on. When you find yourself getting distracted, review your list and pick one thing to focus on and get done.  Focus on that one goal.  Losing your focus? Restate your goal.

Is this easy?  Of course not.

Does it work over night? No.

Here is another important lesson:  practice makes permanent.  The more you work on changing your thinking and your habits, the more your brain will create a neural pathway that will become a new habit. Once you create a new habit, you won’t have to think about what you want to stop doing any more.

Here is a great video about the book,  The War of Art by Steven Pressfield on resistance:

Got a habit that you want to break?  Something you are trying to resist?  Share it in the comment section below and lets create a new healthier habit.

Need to take a look at goal setting and mindset?  Let’s talk.

Sign up for a complimentary coaching call here:  https://bookme.name/dreamachiever

Posted in atomic habits, DreamAchiever, goal setting, mindset, success and tagged mindset, negative mindsets, positive mindset
← #1 enemy of productivity?Teaching kids to get better at getting along →