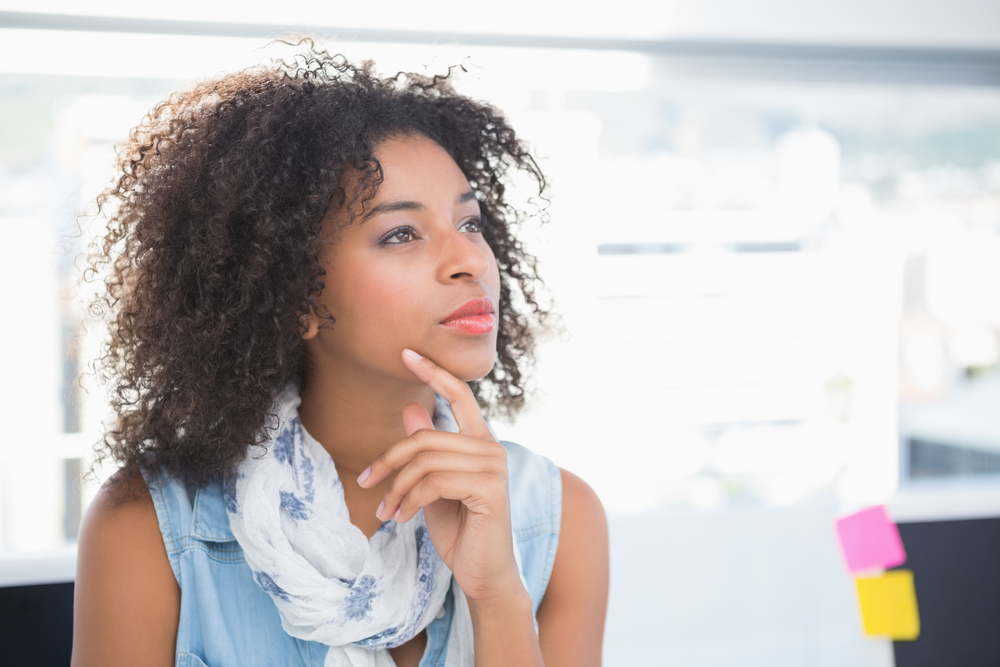 A funny thing happened at a party that I recently attended.

The invitation included instructions to back into the driveway in order to create enough space for all the cars.  I rode to the party with a friend and on the way we discussed the “back in” issue.  Neither of us had ever been to this house and neither of us much like backing our cars anywhere, especially in the dark in an unfamiliar environment.

We arrived at the address and were faced with a very long driveway (a really, really, really long driveway–more like a road) and a house way, way off in the distance that was ablaze with lights.  One lone car was already abandoned on the street.  We seriously considered parking on the street as well even though it meant a long hike in the cold, carrying various side dishes for the dinner.

We soon noticed two cars that were venturing down the long drive but not backing in. We hesitantly decided to follow suit, still wondering at what point we would be required to begin backing up.

About half way down the drive, all three cars were brought to a standstill by another car that was slowly and carefully backing up.  Over two bridges (seriously) and down the long, long winding drive, past the house ablaze with lights to yet another house that was not even visible from the road, the caravan proceeded; one car backing up and the rest of us wondering when and how we would be forced to begin backing up as well.

We arrived at the destination to find a large parking area where cars could turn around and (you guessed it!) back in, creating rows of cars, all facing forward so that no one would have to back up in the crowded space to exit the party later.

The host had never intended that the guests back down the long driveway.  In fact, she was horrified at the difficulty of even trying it.  The suggestion to “back in” was meant to make the experience easier, not more difficult and treacherous.

You and Challenging Choices

What do you do when you are faced with a situation that seems challenging, perhaps even dangerously so?  Here are some possibilities:

Interestingly enough, when faced with the long treacherous driveway, no one called the host and asked, “Are you kidding?  You want us to back down this driveway???”  Because if they had, they would have gotten clarification on directions that we all misinterpreted.

When you are faced with challenging choices, are you following all the rules?  Is that working out for you?

Are you going solo and bravely venturing out on your own, even though it’s a little risky?

Are you following the crowd?  Could it be that they don’t know what they are doing either?

What if it’s possible  to consult in with an expert who’s been there and knows the way?

From Dream to Reality – A 7 Week Intensive Program to help you: