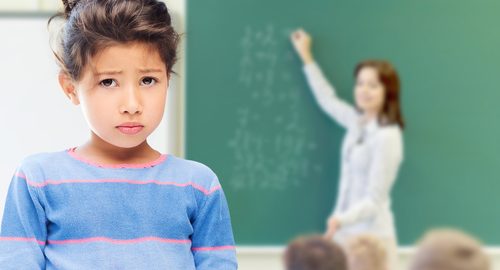 Last week I was at a school doing some staff training on developing positive behavior systems based on understanding personality style.  I had a conversation with the principal about the role of ISS (in school suspension) and how effective it is as a deterrent to misbehavior. Most school personnel would agree that it is not very effective.  Sure it gets a child out of the classroom for a period of time and hopefully impresses the child with the fact that the behavior has consequences that are undesirable… but does it really teach a child how to behave differently?  So if it’s ineffective and difficult to staff (no one really wants this duty)… why don’t we do something else?

What if it were possible to use ISS time to teach better behavior skills?

Here are some ideas:

Good behavior is often something we just expect that a child should understand.  After all, we told them the rules, right? Why can’t they just follow them?

What if we thought of behavior the same way that we think about math or reading?  We’d never give a child a book, explain briefly how words and sentences work together and expect them to pick it up and start reading.  We’d never tell a child how to add and subtract and expect that they could answer math problems right away.   Yet we expect that all children should understand and follow behavior rules.  Some children do manage to pick up how to behave without a lot of guidance just as some children seem to be born reading.  But most of us could benefit from some intentional teaching of behavior skills. By applying the growth mindset concept to behavior challenges, we can frame misbehavior as a chance to learn from mistakes and an opportunity develop better behavior skills.

Wyatt wants to play Frisbee. Max want to build a fort and Callie wants to have tea party. How do the three friends reconcile their differences? Can it be done? When Wyatt doesn’t get his way, Max’s mother suggests he be the Superhero for the day. Join Wyatt as he learns how the magic of cooperation and compromise can bring the five friends closer together. 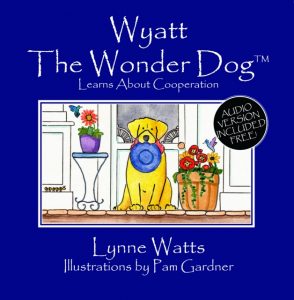 Posted in behavior management, mindset and tagged discipline and kids, in school suspension
← DISCover Your Personality StyleIs it the right time? →