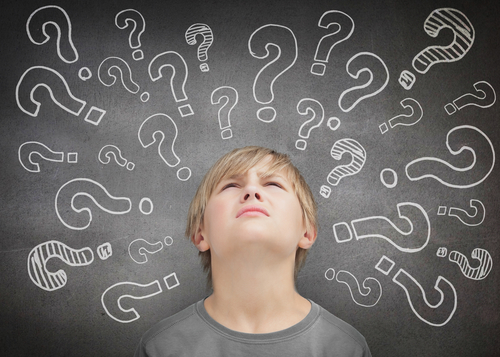 An Antidote to Being Stressed  Out

Kids who are too anxious to go to school.

Kids who worry that they will get sick.

Kids who anticipate that something bad will happen to them.

We all experience stress in its many forms. Sonia Lupien at the Centre for Studies on Human Stress has created an acronym for what makes life stressful: NUTS

Novelty:  something you have not experienced before.

Unpredictability:  something you had no way of knowing would occur.

Threat to the ego:  your safety or competence as a person is called into question.

Sense of control:  you feel you have little or no control over the situation.

What are some simple techniques that we can teach kids (and use ourselves) to control our reactions to stress of all kinds, improve our state of mind and develop stress resilience? In a Model Health Show podcast, Shawn Stevenson interviews Dr. Andrew Huberman, neuroscientist and tenured professor at the Stanford University School of Medicine, and learns two no cost simple strategies to improve our state of mind and reduce overall stress. Here they are (you won’t believe how simple they are):