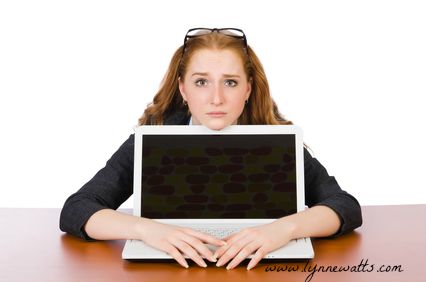 How to overcome the procrastination monster

What are you avoiding doing…right now?

Getting some work done?

Connecting with someone that you need to talk to?

There are lots of ways to break the habit of procrastination.  Here are some of my most effective:

Procrastination or Percolation? from Lynne Watts on Vimeo.