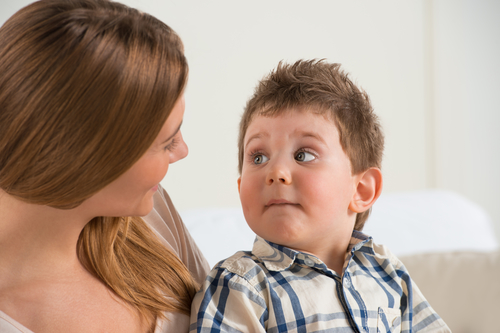 Don’t worry, we’ve all said them…

There are a lot of common phrases that we as parents and educators rattle off to kids without thinking much about the meaning that could be interpreted behind it. Some of them are things that we’ve even been told we should say.  Here are three things I bet you’ve said before (I have) and why we need to rethink even our positive communication.

Posted in character development, communication, parenting, teaching and tagged kids and communication, things not to say to kids
← Are you procrastinating?Handle parent-teacher crucial conversations effectively →