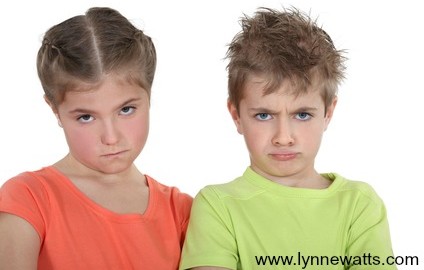 Teach kids to get along together

We’ve all been in this situation as educators and parents; two kids who just can’t get along but who somehow manage to always wind up together and arguing no matter what you do.  I recently responded to a question much like this on the ASCA forum from a school counselor who was at her wits end with a similar situation.  Here was my answer:

I’m going to suggest something that is probably counter intuitive and outside the box. However, I have found that when you try to enforce a separation strategy, it takes a great deal of energy and the students challenge the boundaries at every possible chance. It is much like trying to fight the resistance of two magnets.  There is a better strategy.  Yes, it involves a good bit of time but it is all designed to not only prevent future disagreements, but teach the kids involved how to handle any disagreement in the future. Clearly they need that kind of training.  Plus… you are spending a ton of time trying to keep them apart and putting out fires anyway. Why not invest the time in teaching new skills?

Develop a new dialogue: Now working with the students at each point in the latest conflict, have them suggest what they could have said that would have followed the rules and built rather than damaged the relationship. Have them act it out and describe how they feel at the end.

Follow up:  Check back on a regular basis to mediate any problems, reinforce what they have learned and encourage them to continue good practices.  Review the rules and repeat the role-playing of situations as necessary until they learn better habits and strategies. Congratulate them on taking the time to learn to be great friends. Once they are successful ask them to help others who are having friendship conflicts and teach them what they have learned. 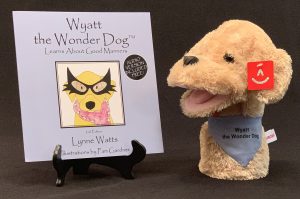 Have you ever had a friend that did some things that you disagreed with? Wyatt does and he doesn’t know what to do about it. Join Wyatt as he learns that being honest with his friend is the best and only way to solve the problem. A great story!  ~Lynn Hughes M.Ed. professional school counselor, Ball Ground Elementary